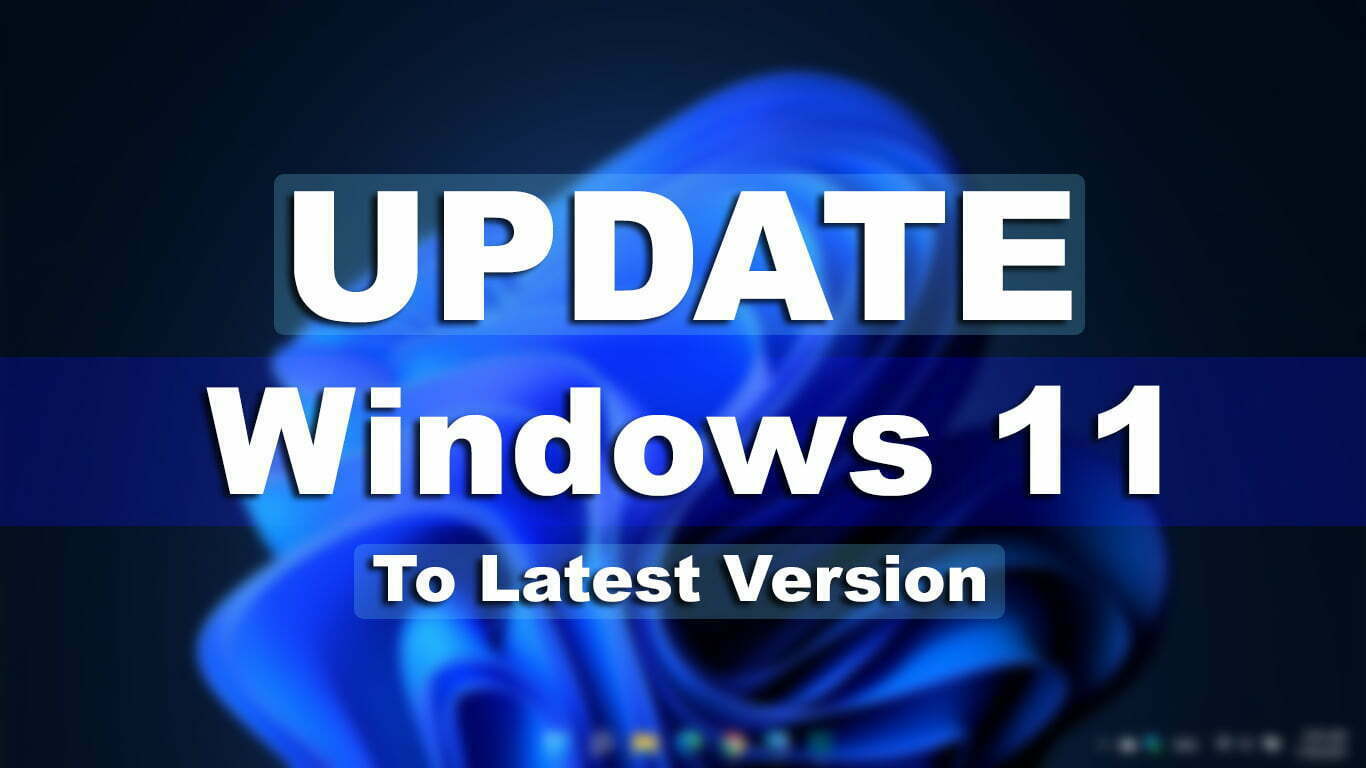 How to Update Windows 11 to Latest Version on Your PC?

In the below down screenshot you can see that currently, I am using Windows 11 build 22000.65. Then the Microsoft launched the Insider Preview build 22000.71, which I can see bunches of changes in the features and interface look.

For updating, to the latest version of Windows 11 simply click on the Windows start menu, once it appeared, click on Settings.

Now after checking for updates automatically it will download the update. So, the update might take some time, be patient until the should be completed.

Once the update is successfully downloaded, you will be required to Restart your computer to install the latest update.

Once your computer restarted, the update will install automatically, for few moments. When you come back you will see the changes in the new version. For checking Windows 11 latest update click on the Windows start menu type there “Winver” and press enter. And now if you should the first screenshot at the beginning of the article, and the below down screenshot you will see the update changes there.

If you want to install Windows 11 through the virtualization platform. Then it’s also the best suggestion before installing it on your actual PC you have to test its new features on the virtual machine platforms. The virtual machines platform allows you to test different kinds of operating systems including Windows, macOS, Kali Linux, Android, and many more. However, in the below down links you will the information on how to install Windows 11 on VMware Workstation/Player and VirtualBox.

Perhaps if you are using macOS, macOS, or any other operating systems on your devices. Then you might see the updates on the update window. Therefore, if we should compare the old update with the new update we will see many changes. Like Windows 11 is updating and working on the operating system to bring changes and fix the bugs. The new update will allow you to keep your devices from several attacking, the new updates will secure your machine and have more security labels. However, if you faced any kind of problem feels free to share with us via the comment box section.