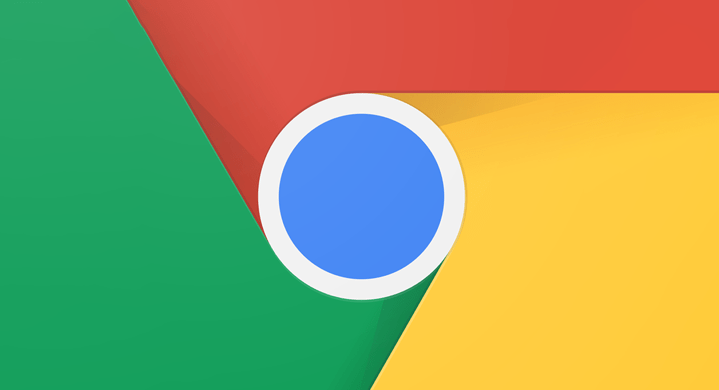 Take Full Screenshots in Google Chrome without any Extension

To start the process of taking full screenshots in Google Chrome without any Extension. First of all, you need to have a proper installation of Google Chrome on your PC, after that, to capture screen open up Google Chrome. Once the Google Chrome opened click on (thee dotes) or (Customize and control Google Chrome option). When it appeared click on (More Tools) option, then click on (Developer Tools). Or using the Ctrl+shit+I key on Windows, and Command+shift+I on Mac PC, you will open the Developer tools options.

When the developer tools option opened click on the top on (three dotes) option icon, then click below down on (Run Command) option. Or using the shortcut key Ctrl+shift+P on Windows PC, and using Ctrl+shift+p on Mac PC you will open this option.

Once the Google Chrome commands opened scroll down and find out the “Screenshots” options, then select the (Capture full-size screenshot) option. After a single click, it will take the selected web page screenshot.

After clicking on the Screenshot option the image will automatically save on your PC, or manually you can select the destination where to save your image.

After the image saved manually you can edit or crop the image, according to your wants.

How to Turn on Automatic Backup on Windows 10

How to Stop iTunes from Opening Automatically on Windows 10

How to Factory Reset your MacBook PC

[…] How to take full screenshots in Google Chrome without any Extension […]