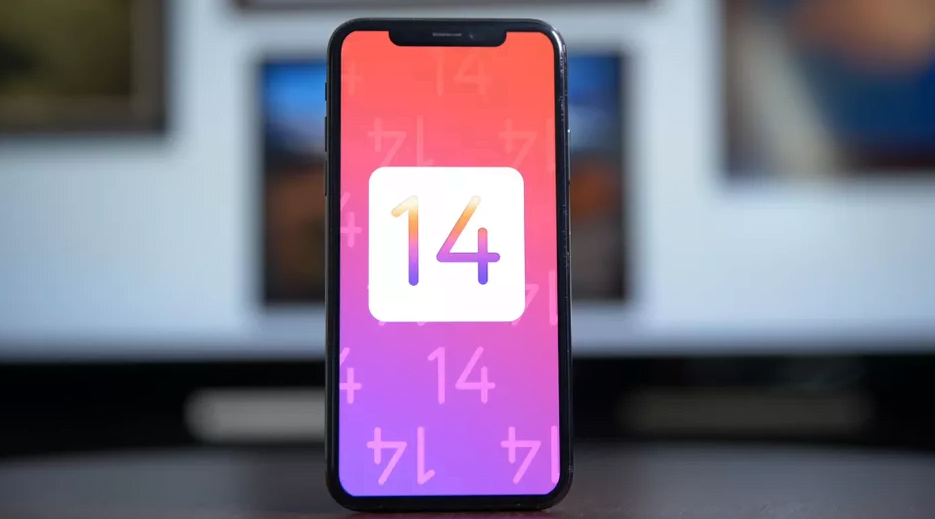 At WWDC event 22nd June, 2020 Apple Inc introduced the latest version of the iOS operating system for people, that called iOS 14. The new versions of iOS 14 are Apple’s biggest updates, with a bunch of new features that include new Home Screen Changes, New Features, Updates for existing Apps, Siri Improvements, and Many other tweaks that available in iOS 14.

The iOS operating system is having the advanced redesigned Home Screen, to support for widgets for the first time in your devices. The Apps widget can be pinned in different sizes in iOS 14.

Yesterday Apple didn’t confirm the release date of iOS 14, like previous years you won’t be able to download and install the final version till the end of September or October month. Alongside Apple offers you the opportunity to download and install its beta version on your devices. For downloading the beta version you need to have and specific developer account. Now it depends on you whether you want to install the public beta on your phone, or wait till the end of 2020.

If you are already using the iOS 13 operating system on your iPhone, then you will be able to upgrade to the biggest software update of the year 2020. Again if you are using iPhone SE from 2015 or newer, then you will receive the update.

If you are an iPhone user you might know about the features of iOS 13, but the biggest iPhone operating system iOS 14 has lots of new features. That announced on 22nd June, 2020 at Worldwide Developer Conference. We have noticed some features the iOS 14 includes.