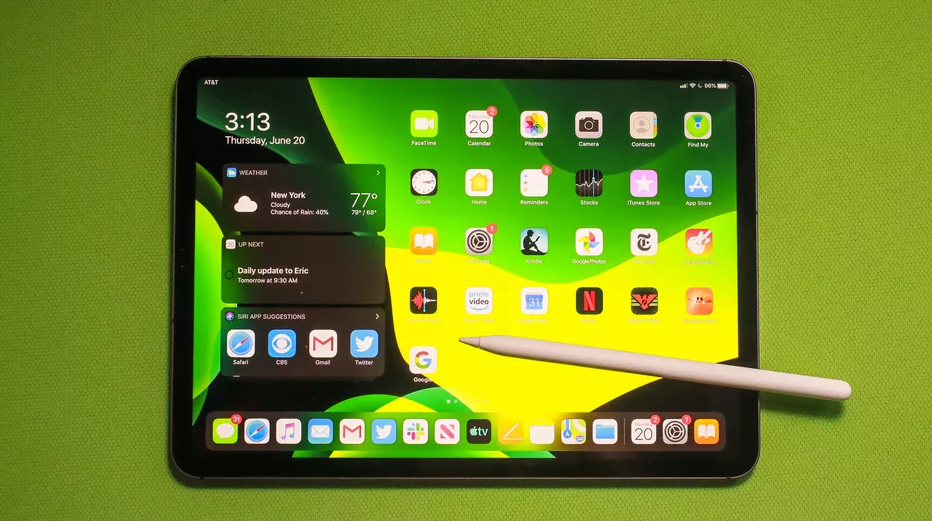 In June 2020 Apple finally announced the latest iPad operating system at WWDC Worldwide Developer Conference. iPadOS 14 is the latest version for that designed with new features to run on the iPad. Apple in 2019 separated the iOS and iPadOS with separate updates to aim and developer new features with larger screen displays.

Currently, Apple brought lots of changes in the features of iPadOS 14, such as redesigned interfaces for Siri and incoming calls, widgets redesign with curved edges, New updates for Maps, Update for Messages, and many more.

The new iPadOS 14 final version will roll out toward then of year 2020 with complete features. The new iPad or tablet will also come with the operating system update of iOS 14 later this year. The older version of iPadOS which rolled out in 2019 was a forked for iPad users with new features. Alongside the iOS 14 is succeed major release at WWDC 2020 Keynote event.

Apple at WWDC “Worldwide Developer Conference Program” announced its biggest new macOS operating system, iOS 14 with a bunch of new features, iPadOS 14, WatchOS, and tvOS, and gives some hints about the upcoming devices that includes Macs, iPhones 12, new Watch, and new Tablet. But might be there should be some missing of the features again we will keep the post up to date when the final OS and devices come out in the market.

At WWDC Apple announced the device’s compatibility that supports iPadOS. And this will be the best news for iPadOS 14 users, now you can check the list of devices that can support it. And easily you can download it or update it directly.

With the final release date of the macOS Big Sur operating system the rest of Apple products which include iPadOS, iOS 14, Watch OS, tvOS, will be released at the end of the 2020 year in September or October. But the beta version of iPadOS is ready at Apple Developer Program site which you can download and install on your device. Before that, you must enroll in the developer program of Apple.

We don’t have the idea about the release date of iPadOS, but at “WWDC” Apple announced that with the release of iPhones 12 we will kick out the final versions of all operating systems. Due to COVID-19 Pandemic, Apple changed their schedule and timing for the keynote event also. Later this year they will release each and everything of Apple products in the market.

Apple officially announced the iPadOS compatibility devices details, and all the views about the iPad which supports the original iPadOS operating system, and the list of new iPad devices. The below iPads can support the new iPadOS. If you have one of them, then over ahead and install the beta version. Indeed the beta version might include some bugs issues and problems. Before we recommend you to take a full back up.

The list of iPadOS new features has confirmed by Apple Inc at the “WWDC” event keynote 2020. Ever the announced this that iPadOS features is %100 more improved then iPadOS 2019.