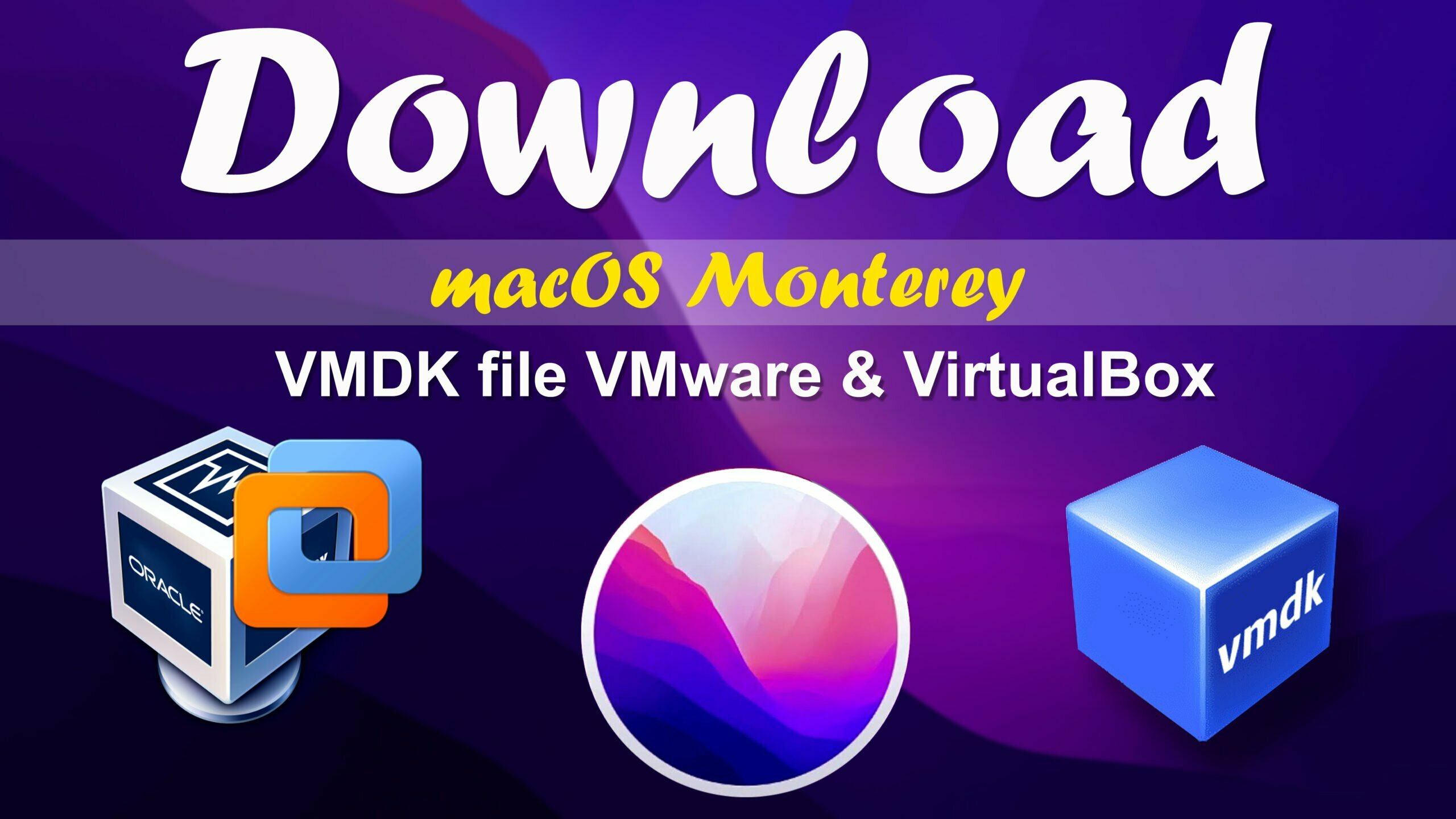 Apple is back with a new fresh operating system called macOS Monterey 12 the major success release after macOS Big Sur 11. At the recent event of Apple Keynote 2021, Apple at the WWDC “Worldwide Developer Conference” on the 7th of June had its biggest announcement of a developer preview of macOS Monterey. There is a lot to be excited about it. the newest operating system has incredible features which I will introduce for you in the below section.

Therefore, if you have well invested in the Apple eco-system of devices, then Apple is back with the new heavy operating system. The new operating system of Apple has to build perfectly. Each and everything is being redesigned to help your Mac and iPad to play together nicely. Here we will take a look up at the newest macOS Monterey features. Stay tuned now macOS Monterey is available on the Mac App Store in Beta version, next month the Public Beta will be soon available in your hand. Also, at the recent event, the CEO of Apple Tim Cook reminded us, that like in previous years same this year also Apple will kick out its final version by the end of the year.

Using your Windows-like Virtualization platforms, such as VMware Workstation/Player, or VirtualBox. These tools give you the ability to test macOS Monterey on your Windows machine. How does it work? after installing any of the Virtualization tools on your Windows PC, then simply create a new virtual machine and run the installation of macOS which you are doing on your MacBook device.

Till the time the macOS Monterey VMDK file will be available on your hand you can use the macOS Monterey ISO image file in place of using the VMDK file. Soon, the file will be uploaded on the Mediafire cloud storage, easily you can download it from there. However, if you faced any kind of problem related to macOS topics kindly contact us via the comment section box thanks.