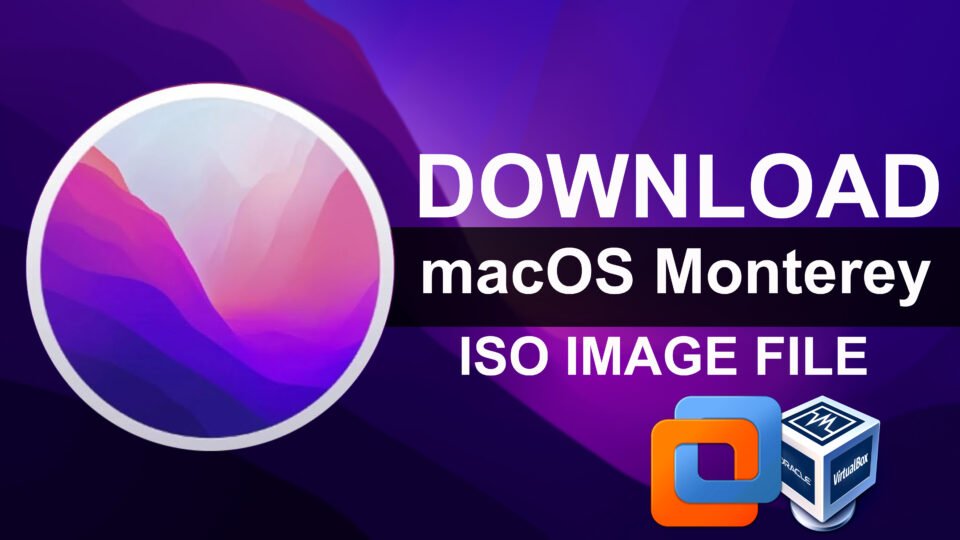 On the 7th, June 2021 Apple at its recent WWDC “Worldwide Developer Conference” kicked out its biggest operating system called macOS Monterey the 12 version after the major success of macOS Big Sur. Apple announced the latest updates. And features of macOS Monterey for people, that soon it will be available on their hands. Therefore, Apple released its Beta version for the developer. In order to test and figure out the issues and bugs which are available in the operating system.

In the few years that Apple is releasing its operating system firstly, they release it in beta mode. And after that, they will release the public beta version for everyone in the App Store or its dmg file to have its direct installation. Also, the final version will be released later this year, when they complete all the internal and interface problems.

Currently, the beta version is available in the App Store, which you can update your machines. However, if you are having macOS Mojave, macOS Catalina, macOS Big Sur, on your machine then simply you can update it through system Settings>System Preferences>Software Update.

On the other hand, at the WWDC21 event. The Apple co-founder nominated the machines which can support macOS Monterey 12 version. If you want to have information then check out the below link.

However, if you want to download and install macOS Monterey on your machine, then you need to join the Developer Beta website. And the developer beta website costs around 99$ per year, if you join the Developer site then easily you can get all information about releasing the Apple software on that site.

In case, if you want to test or install macOS Monterey alongside your Mac machine then I suggest you use a Windows machine. For the installation of macOS Monterey on the virtual platforms you need to download the macOS Monterey ISO image file which I will give you the link below down.

Apple’s next best operating system has a bundle of new features which I will explain to you one by one in the below down section. According to MacRumors some of the interesting features won’t be available in the Intel-Based Macs.

If you are an Intel-based Mac user, then it will be frustrated for you that if you want to upgrade your Mac to the latest macOS Monterey soon. And it will be disappointing for you that after upgrading to macOS Monterey you won’t be able to touch the new features. Also, it might be possible that Apple should release an update in the future that only work with the M1-Macs with M1 chips.

However, if you are the lake of macOS machine then easily the virtual machine platforms allow you to install the macOS operating systems on Windows PC. On the other hand, for the experiment, you can use your older Mac machine by using VMware Fusion, VirtualBox. For installing different macOS operating systems, or even macOS Monterey.

Also, the installation process on Windows and Mac might have few changes like on Windows it requires some extra commands. And on a Mac machine directly you can install it after creating a fresh virtual machine. So, it might not be an important note, but again I got this necessary to notify you of a better installation process.

How to Install PearOS Catalina on VirtualBox on Windows PC

[…] in the month of July 2020. However, there are several reasons that we are providing you the VMDK or ISO file of macOS Monterey. Like if you are the lake of MacBook machines, and you are a Windows user, easily you can use macOS […]

It always says: “Installation cannot proceed because the installer is damaged. Redownload the installer and try again.”
I’ve downloaded the ISO file 2 times, every time after half a minute agreeing the agreement, the popup windows show above info.

on Which platform have you installed it?