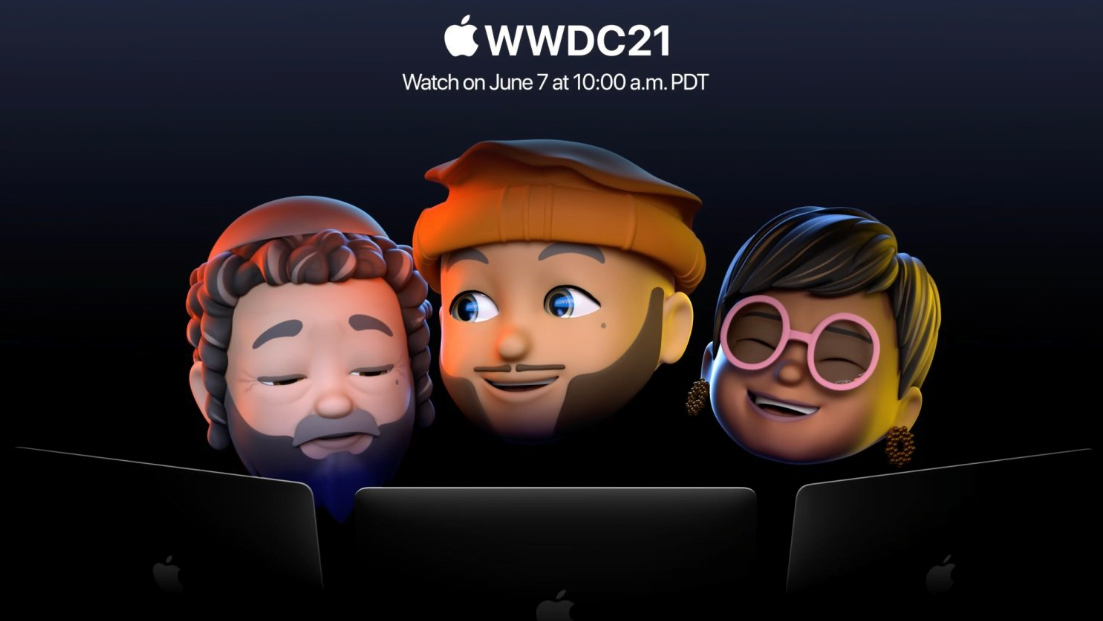 The latest features of macOS Monterey 12 are outstanding, the totally redesigned Safari browser, the shortcuts are coming to Mac, Facetime’s new SharePlay, Universal Control comes to work macOS Monterey with multiple devices, new focus mode, Quick Notes, AirPlay to Mac, and many more features soon will be available in your hand.

As always, try to install the macOS Monterey Beta version on the secondary Mac because of its security issues and bugs. 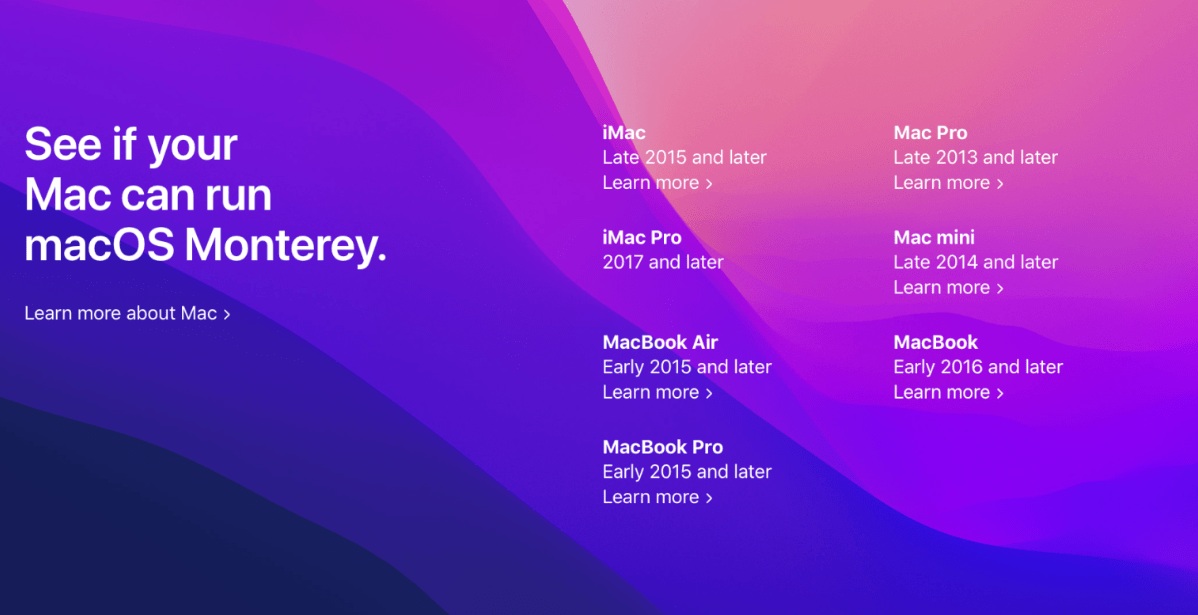 For the comparison, you can check out the below down list which is compatible with macOS Big Sur 11.