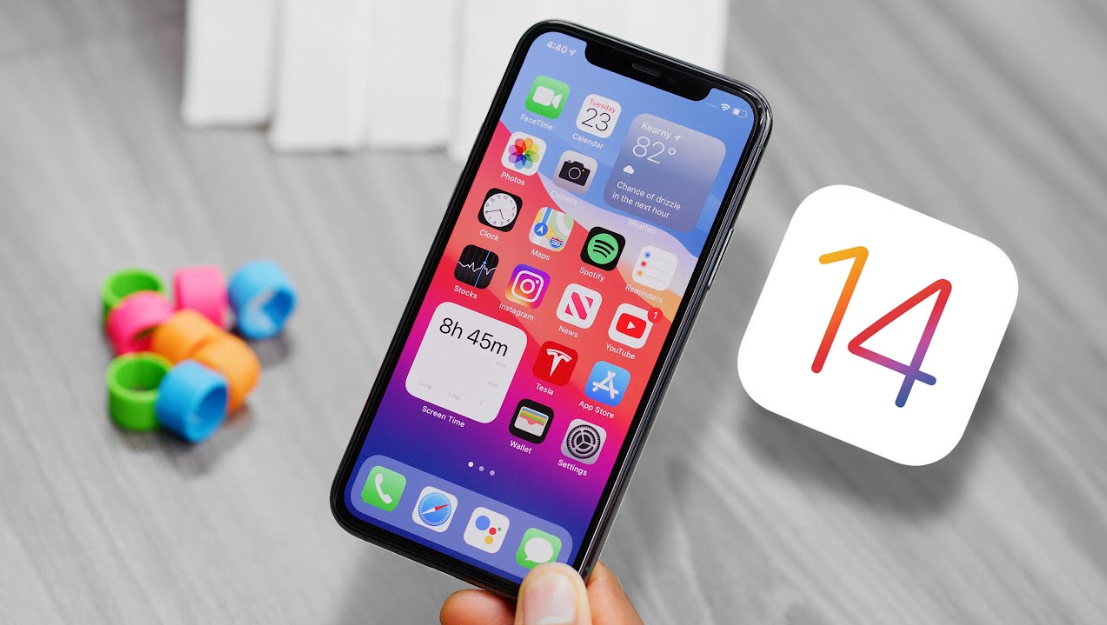 During WWDC “Worldwide Developer Conference” Apple released one of the biggest iOS operating system for iPhone. After iOS 13 Apple released the iOS 14 version at the event of 22 June 2020. At this event Apple introduced for the user’s iOS 14, Watch OS 14. tvOS 14, macOS Big Sur 11.0. This major update of iOS has the ability to run over all the iPhones devices. Still, iOS 14 is in Beta mode most of the users got bugs issues, with its new features.

Officially the final version of all Apple products will be released later this year in September or October. People are expecting Apple to release the iOS 14 till the end of the year. With those issues which is reporting by users.

As you have the information about Apple, that every year they are releasing new things in June months. And there is the list of the five past iOS operating system.

Those five above iOS operating system is the final releases.

Before installing iOS 14 on your devices, be sure that it can supported by your phone or not?. Some of the users installed it on iPhone 6s or later than that. But again below down there are some list of iPhone which can easily support iOS 14.

We appreciate Apple Inc and there Developers for such great changes in all operating systems that they released this year. In fact, iOS 14 is one of them which includes a bunch of new significant features. That you won’t expect this from Apple.

Install iOS 14 Beta on Your Phone

For installing iOS 14 Beta on your phone, firstly you need to download the Beta Developer Access Ability Install Profile of iOS 14. The very first open your iPhone device, and click on the link below down to download the Profile.

Once you clicked on the link, a notification will pop-up on the screen. The website is trying to download a configuration profile. Do you want to allow this? so click allow to download. When the profile has been download on your iPhone device you will get notification.

When the first completed, the over ahead to the second step, but this step is a bit complicated. Open your phone settings app, then scroll down and click on the “General” tab.

Once the general tab window opened scroll down and click on “Profile”.

On the profile window, click on “iOS 14 & iPadOS 14 Beta Software Profile” to open the installation destination. Click on the top right-handed on the “Install” option.

When you clicked the install option, for its confirmation you will be required to enter your passcode.

Now the installation window will appear click on install option from the top right-handed, and again click the install button.

For the installation, you need to restart your device.

Note: Before updating your iOS to iOS 14 be sure to take a backup of your important documents. Because its the Beta version might be during the installation you should face any problem.

Once you restarted your device, the profile is installed on your phone. So let’s get started updating the device to iOS 14. To do that over ahead to Settings app, from settings window click on “Software Update”.

Wait a couple of seconds that software update should search for iOS 14.

And here it is the iOS 14 Beta version is available for your device. To update to iOS 14, click on “Download and install” button.

Now click on the “Install now” button, and your phone starts restarting. Once the installation completed again restart your phone for better safety and clean installation plus performance.