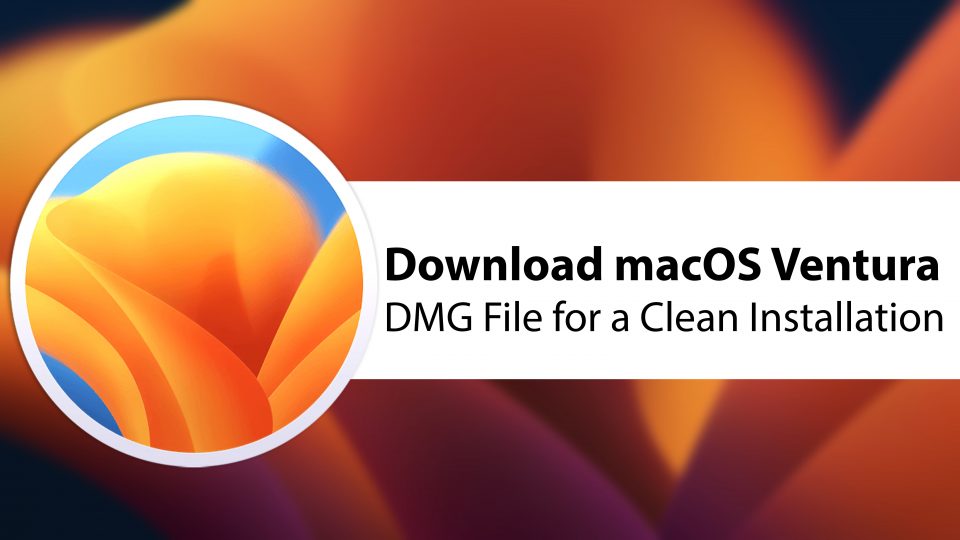 Apple also released the Xcode 14 latest version with its new features at the WWDC, alongside the macOS Ventura version 13 installer file. Also, the Xcode version 14 is available in Beta mode, which can be testable on macOS Ventura not other macOS operating systems.

You can install macOS Ventura version 13 without being a part of the developer program. That is simply because we have created the DMG file of it, and it’s offline you can download it and boot it into a USB Drive then install it manually. On the other hand, there is a tool available for you called Installer Assistant Package, that allows you to search for the update of macOS Ventura manually. Once the update is found manually complete the process of upgrading to macOS Ventura.

The new XCode version 14 is having the following function and features for iOS, iPadOS, WatchOS, tvOS, and macOS Ventura 13.

That was about the macOS Ventura Version 13 DMG File download link & some interesting information about Xcode 14 and features and supportability. macOS Ventura 13 with those exclusive features looks interesting to install on your Mac computers.

How to Install VMware Tools on macOS Ventura on VMware?

How to Create macOS Ventura VMDK File for Virtual Machines

How to Install VMware Tools on macOS Monterey