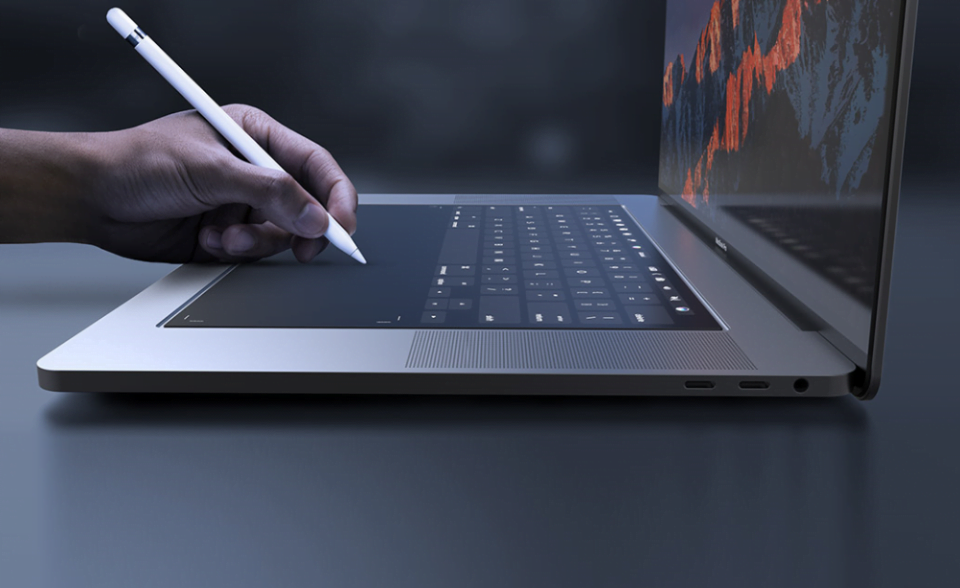 Usually, every year Apple Inc kicks out its new operating system in September and October. Apple provides the latest version of the macOS operating system for Mac users to run on Mac. As of June 2019, Apple kicked out macOS Catalina with a bunch of new features. We normally know what to expect from Apple for upcoming macOS 10.16 features, to reveal in Worldwide Developers Conference “WWDC” in June 2020. In June 2020 Apple will release its beta version for developers, also those who are using the public beta programs.

This year due to Coronavirus, we expect Apple Inc that should fill the developers that have the release planning of new macOS 10.16 at the beginning of the Worldwide Developers Conference. We hope that Apple should run everything online.

Rumors are sharing details about macOS 10.16 features, but we don’t have enough idea about its new features. But there will be the keynote on Monday 22 June, 2020, that Apple Inc will reveal its plane for the future operating system.

When Apple Inc Will Release macOS 10.16?

It’s always true that macOS users will expect something different with huge changes in every operating system with a bunch of new features. And the advanced features that everyone hoping from Apple. There will be lots of questions in our mind about the features of macOS 10.16.

Besides the release of macOS 10.16, usually, every year Apple releases iOS also. With the release of macOS 10.16 Apple release kick out new iOS, when it comes to numbering (with the year of 2020, there is also iOS 14). Apple always gives a unique name to the version of the new Mac operating system according to its number. And this time will be the macOS 10.16, but Apple wants to give a new name to the 10.16 operating system. Apple wanted to release the macOS with the name macOS 11, but it’s hard to predict.

Apple is already working on the new macOS operating system features, likely Apple wants to reveal macOS 10.16 with new features. At the Worldwide Developer Conference “WWDC” keynote you will see big changes to 10.16 macOS. Apple will kick out its beta version in June 2020, but you can’t update your recent macOS to macOS 10.16, until the end of the year.

Apple indeed gives us hint about the update of macOS in “WWDC”, unlikely we have to wait until the release of macOS 10.16 full version. Because in September 2020, Apple will release its latest iPhones also, alongside that release the latest macOS 10.16.

As above I mentioned Apple “WWDC” kicking off in June 2020, this Worldwide Developer Conference will be the historical Conference that goes online. Apple announced their decision for the 2020 Developer Conference to move it online in March. Since Apple resealed the full schedule about the release date of macOS 10.16 and the release date of the iPhone 12. The Apple thought there idea on the schedule about the keynote and other important sessions of Developers.

For the reason of Covid-19 Apple will take their session online, like the other companies Google and Microsoft help their developer sessions online this year. Apple this time announced that the event will be free for registered developers. And the keynote will be live-streamed through the Apple applications, and websites of Apple.

Apple will held there Worldwide Developer conference in June 2020, the special keynote event of Apple will start from 10:00 Am. The 2020 keynote will be directly live streamed from Apple park. So, for watching the Apple event live, use the Apple website, Apple developer app, Apple TV App, and Apple YouTube.

From June 23 to June 26 there will 100-plus engineers in Developer sessions. Also, redesign its Apple Developer app, that allows you to contact one by one any of the developer experts via live chat.

How to Create Account on Quora – The Right Way 2021