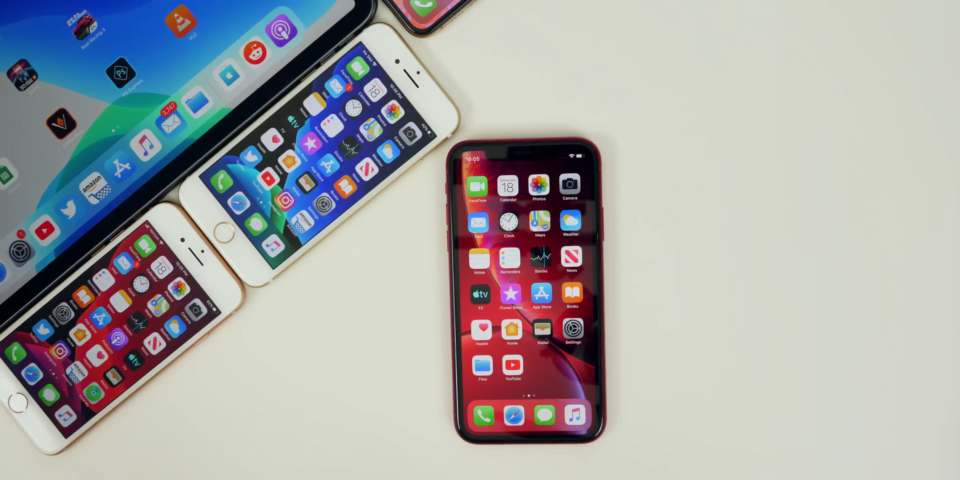 Apple Inc rolled out its latest iOS version which knew iOS 13 in June on Worldwide developer conference. Alongside the latest update of iOS 13 kick out for iPhone users in September. On the other hand, iOS 13 consists of pretty interesting features than its previous iOS 12. With the latest update of iOS, many features interface bugs fixed. And now its March 2020 we are up with iOS 13.3. When it comes to terms of iOS 13 new features, I think iOS 13 has consisted of better features than iOS 12. Again Apple is still working on iOS 13 to bring more changes to its features. If you are one of the new iPhone model users, then iOS 13.3 can support the deep photography images.

2019 and 2020 is one of the successful year technology users. Such as, Microsoft launches its best laptop, Apple announced iPhone 11 Pro, iPhone 11 Pro Max. Alongside one of the most popular YouTubers experimented on Mac Pro. Brought changes on its hardware utilities, that added 1.5TB RAM and AMD Graphic card. Which gives the ability to open 6,000 Google Chrome tabs. Again with those advanced changes lets do something else update our older version of iOS to the latest one. It seems that you want something big right now on your iPhone. Now it’s the time to install iOS 13.3 on your iPhone.

Should I Update to iOS 13

By updating iOS 13 you find your favorite features that had never seen on any of iOS “operating system”. We those things iOS 13 is the succeed major release after iOS 12. After releasing iOS 13, Apple rolled out it update iOS 13.1, after that, released iOS 13.2. And finally, we can update to iOS 13.3. Again iOS 13.3 is more reliable safer than its previous updates. I can say to you confidentially that go ahead update to iOS 13.3 if you are already using iOS 13 on your iPhone.

Install iOS 13 from your iPhone

There are multiple methods that you can update to iOS 13. The easy one is updating through your mobile. Again sometimes it can happen that you face any issue while updating directly from your iPhone. But the next option allows you to update through your computer. Remember that connect your iPhone to the WiFi network connection and make sure that your mobile plugged into a power source.

As above mentioned that you can update older iOS to the latest iOS 13 with several methods. And updating through iTunes is the next easy method too. Also, be sure to take a backup of your important files.

Do you what is ReiBoot? ReiBoot is a free open source boot repair tool for iOS devices. This tool can take your iPhone/iPad/iPod Touch into and out of recovery mode with a few clicks. ReiBoot has the ability to restore your iPhone/iPad from its backup file. It also, a big helper tool for downgrade or jailbreak. If your iOS devices are locked-up, frozen or your home button has failed to respond, you can restore with ReiBoot.

Download ReiBoot and install it on Windows or macOS, download iOS 13 separately for your iPhone model. Once downloaded store that on your computer desktop.

Once you did that, click on “Enter Recovery Mode”. 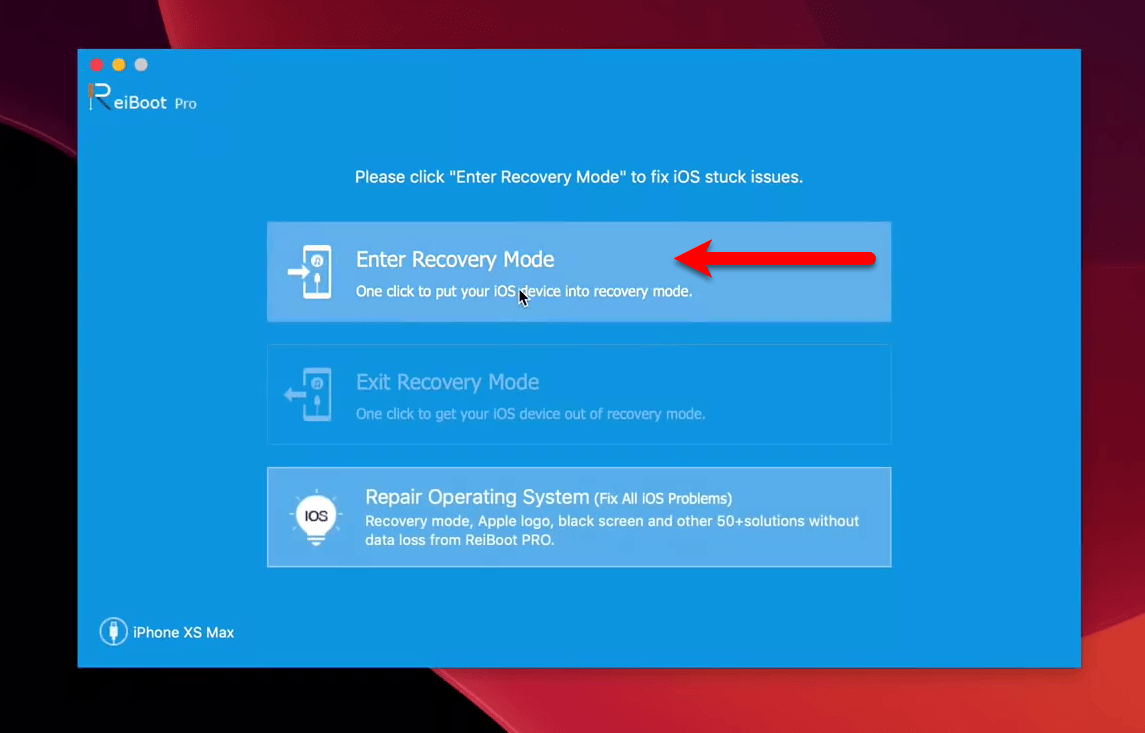 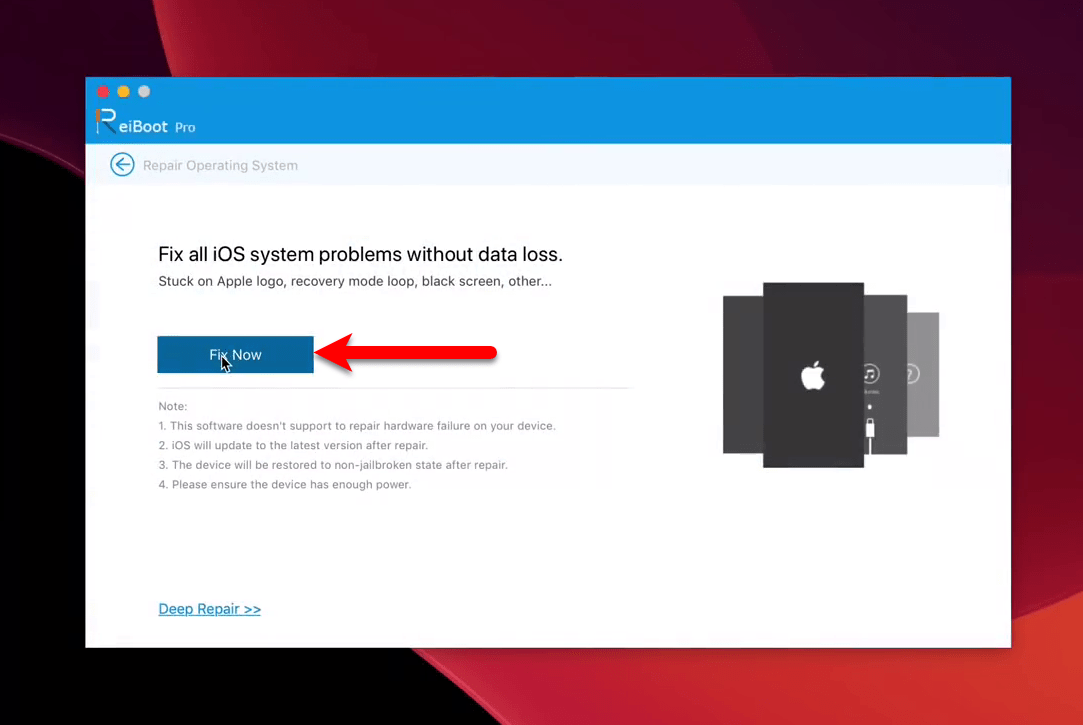 Remember that if your iPhone is having any problem this tool fixes all. Again in this window click “Fix Now”.

Manually if you want to import iOS, then click on below down on the “Select” option. 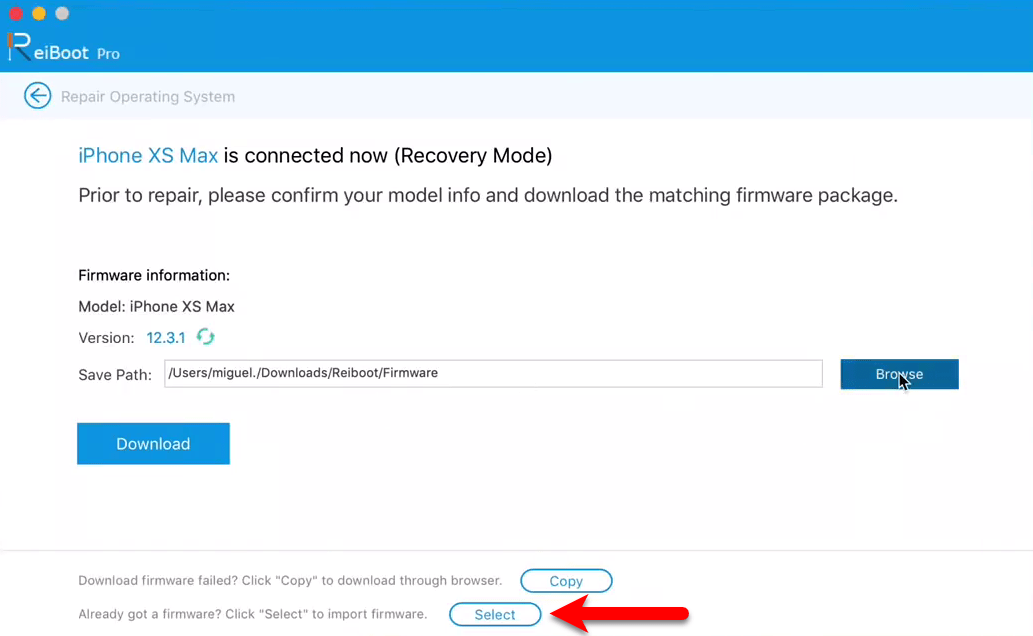 Wait until it should repair the files automatically it will replace the iOS on your iPhone.

That’s all about “How to Download and Update iOS 12 to iOS 13.3”. If there is any problem feel free to share with below down in comment section.

How to Enable TPM 2.0 & Secure Boot on BIOS Settings