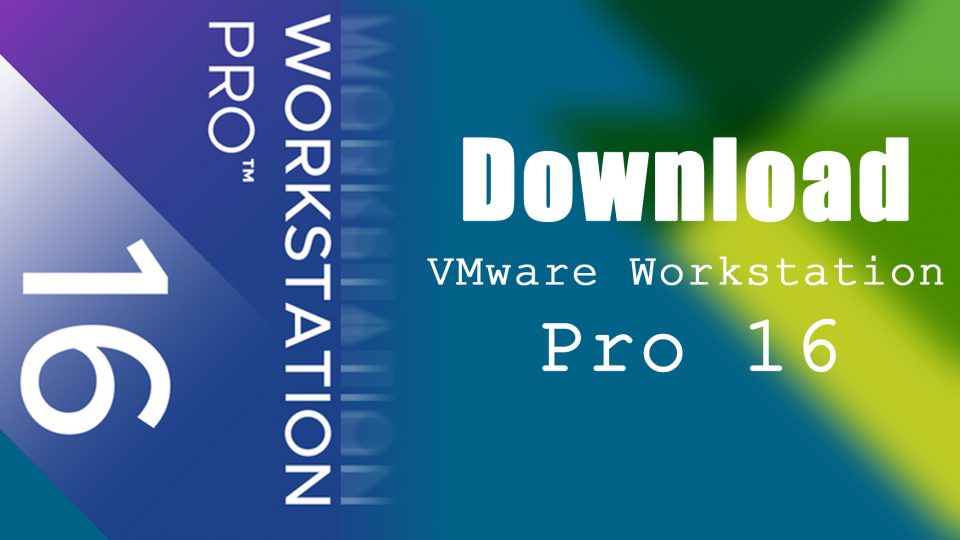 What is VMware Workstation?

Installing multiple operating systems and software on VMware Workstation can take lots of time, But using the clone option will help you to make many copies of the virtual machines from a single installation. The procedure is easy and simple it will cover less time to distribute the stuffs between the employees and students.

VMware Workstation is a hosted hypervisor that runs on 64-Bit versions of Windows, Linux. It enables you to set up virtual machines on a single physical machine and use them simultaneously along with the host machine. Each virtual machine will execute its own operating system. Including versions of Microsoft Windows, Linux, BSD, macOS. VMware Workstation is developed by VMware Inc, a division of Dell technologies.

This release of VMware Workstation has the below down fixes.

When you are installing any guest OS on your actual machine, after the installation you will be required to fix some issues and features such as full-screen mode, drag-and-drop, and other hidden features. For that VMware Inc separately developed a tool called “VMware Tools”, that help you to fix the internal issues.

If you faced any kind of problem feel free to share with us via the comment box. Also, if the article was useful for you so don’t forget to share it with your friends.

Reply
How to Install PearOS Monterey on VMware on Windows PC September 24, 2021 at 6:59 am