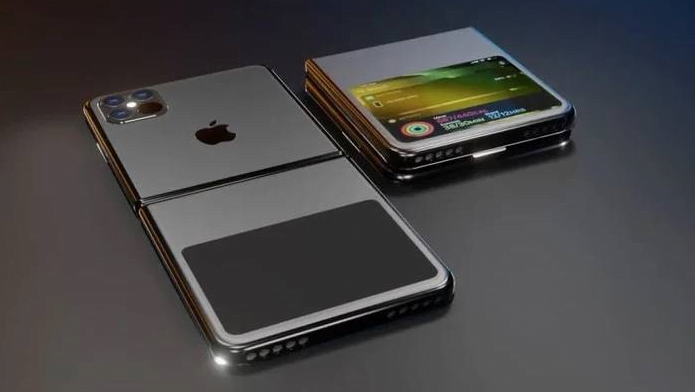 In the era of foldable phones if Apple should kick out its new brand of iPhone with prototype display, then it will be a big competition in the market. As there is Motorola Razr 2020, Galaxy Flip, Galaxy Fold. On the other hand, if Apple should develop the foldable iPhone it would be competing with Samsungs Galaxy Fold and Samsung Galaxy Flip. On the other side, there is Motorola Razr, Huawei Mate XS. If we get back to 2018, Google also got their patent to develop a foldable device.

If we should review all the releases of iPhone’s there are not any special changes between them. Like iPhone XS, iPhone XS Max, iPhone XR, until the release of iPhone 11, iPhone 11 Pro, iPhone 11 Pro Max. But the upcoming model of iPhone which is iPhone foldable with a Prototype display might include an in-screen fingerprint sensor.