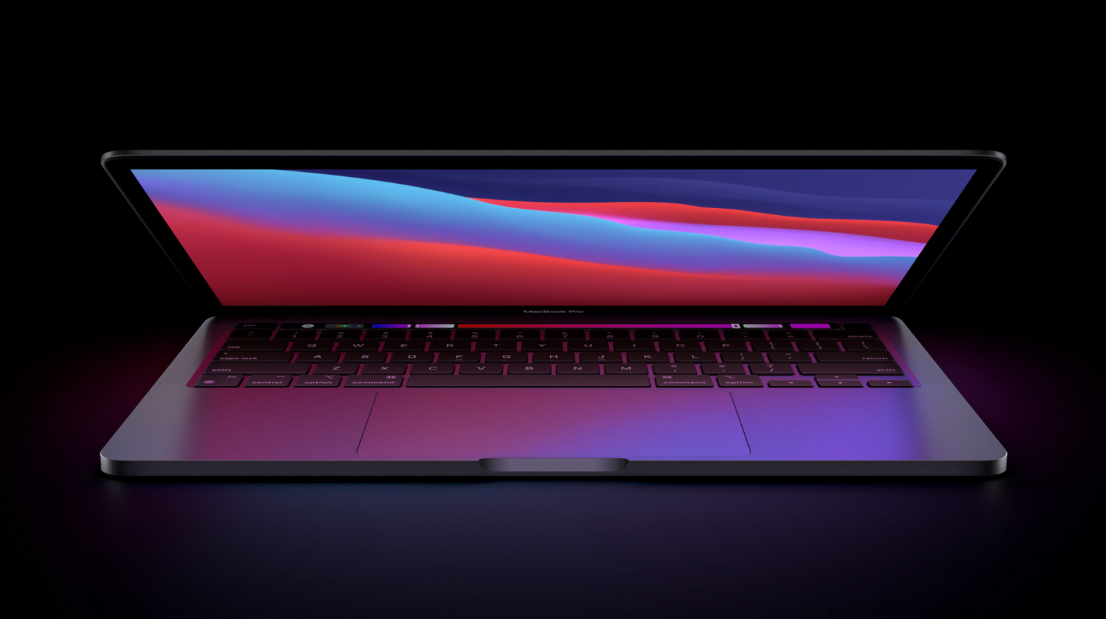 Selecting between Apple M1 MacBook Air Vs MacBook Pro in the Apple product has further narrowed down. After using the both M1 chip device of the Apple MacBook you will find out the differences. After the release of MacBook Air and MacBook Pro debate is on the rise. I concentrate and look closely the Apple has kept some features exclusive to the Pro version.

The MacBook with M1 chip Silicon processor is best in the list of MacBooks, so for this purpose, we will talk about the M1 MacBook. The custom Apple Silicon is eventually going down to 16-inch MacBook Pro and other Mac models. So, comparing the M1 chip MacBook Silicon processor will be familiar like the upcoming models of Macs the will be releasing in the future.

The M1 Chip MacBook Processor is the best after its releasing date most people are using the new Mac. If you have the plan to buy one, then the M1 Mac can run iPad Apps. As macOS Big Sur can run iOS 14 Applications, and the same the M1 Mac can run all the iPads Apps.

If we should compare MacBook Air Vs MacBook Pro design, its design is pretty beautiful once if you look at them it will attract you. The MacBook Air is one of the thinnest and lightest notebooks, retaining the sleek note. This version of the MacBook was the first unveiled out of a manila envelope.

The new M1 Mac is made out of recycled aluminum, the MacBook Air’s weight is 1.29Kg (2.8 pounds) and comes in gold, silver, and space grey finishes. If we consider its lightest and thinnest design with the recycled aluminum its weight is of equal size.

Coming to MacBook Pro’s models, it’s slightly on the heavier side, weighing 1.4Kg (3 pounds). The MacBook Pro has a bigger battery, a touch-bar, and a brighter display to count for that weight. The Pro model is the same as MacBook Air, it comes out with aluminum and comes with silver and space grey finishes.

When it comes to the performance of both machines, there won’t be any difference ship. Because both machine MacBook Air and MacBook Pro is developed with the same M1 Chip Apple Silicon Processor. Taking a view of the above specifications you will find out the differences that the MacBook Air and Pro is having the same specifications. The only change that comes out, is having its weight and brightness. On the other hand, it developed with the same RAM, Storage, Graphics, and other things.

The MacBook Pro is having edge processing because it has a fan that can push the Chip further without heating up. I think if you are a graphic designer then the MacBook Pro will help you to have a better result.

Both MacBooks have two thunderbolts/ USB 4 Ports and the headphone jack. And both come with Wi-Fi 6 and Bluetooth 5.0 technology.