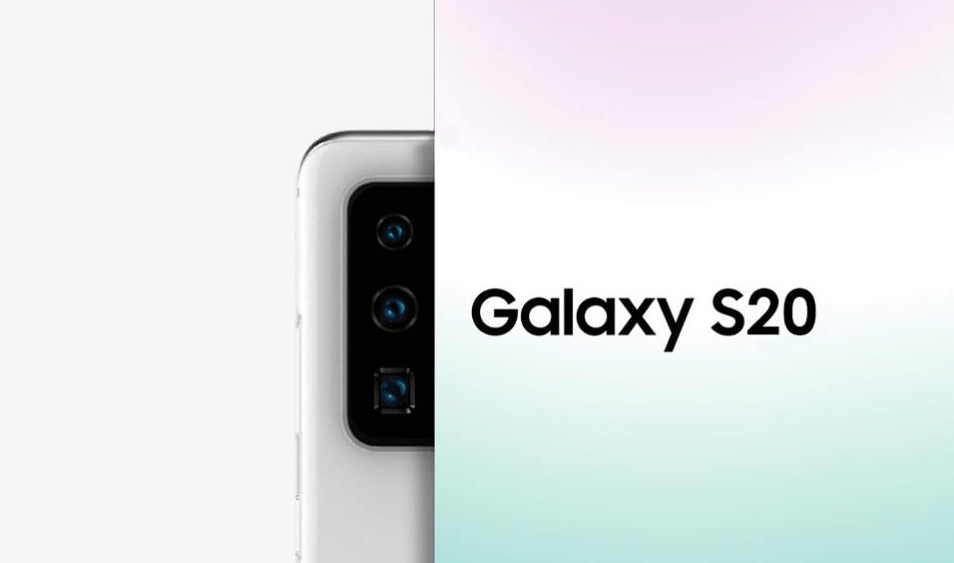 Samsung Galaxy S20 is the latest release product of Samsung products. Samsung skipped a few numbers for the version of there product and jumped to S20 after S10. However, this jump can be a bit confusing for everyone, but again there are many changes in the S20 pack. I think S20 is the massive product of Samsung to complete your 5G experience. Indeed if you should think about its price, S20 is cheaper then the Galaxy S20 plus nowadays in the market. Again Samsung Galaxy S20 is a pretty beautiful phone with its low-spec price.

Under circumstances of using the S20 device with its 8GB or 12GB RAM is perfect for playing games. Also, there are 4G and 5G differences between S20 devices, but it depends on which one you will choose. But most of the people preferred 5G devices. However, when it comes to another feature of the camera, all three main cameras are being improved in S20 then S10. Including increased the pixels size, night vision photography, which allows more light at night. Overall, there some interesting tweaks that improved in software. 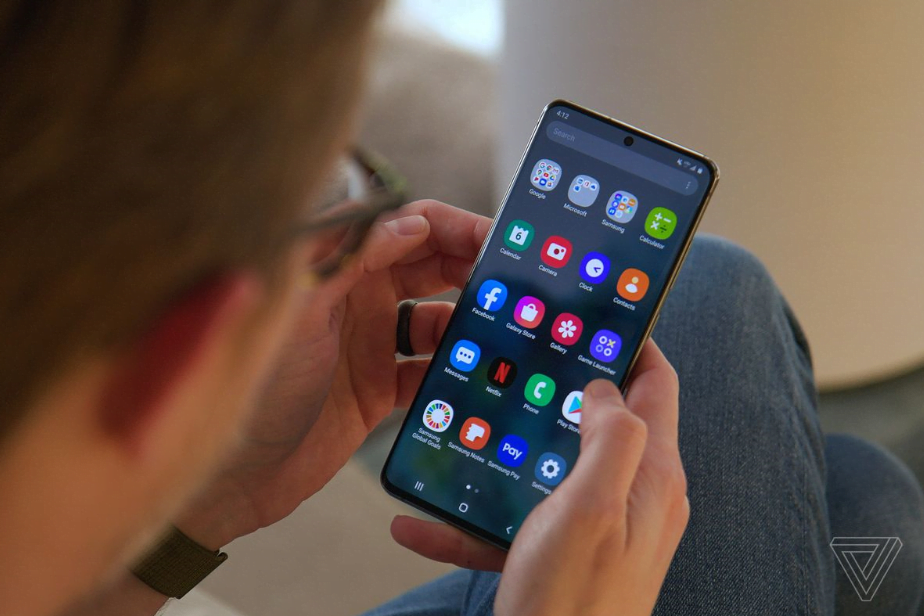 However, the telephoto is better than the telephoto which is in S10. Telephoto in S20 allows you to shoot high-quality 3x optical zoom shots and 30x digital zoom. Overall, S20 Ultra has an advanced and professional camera, now most of the users are being more satisfied with using it. Other perfect changes in Samsung Galaxy S20 and Galaxy S20 Plus is its 4,000mah battery storage. The battery size is more than in S10 mobile device, the battery life of S20 is enough strong. Samsung Galaxy S20 is missing some interesting features that exist in the Galaxy S20 Ultra, but it’s more affordable. Now it’s up to you to buy this impressive device and put it into your pocket.

Samsung Galaxy is available now in some markets in the 4G version too. That most of the foreign countries like the UK, Australia, UAE with 8GB of RAM, and 128GB storage. But for the people of the United States recommended buying its 5G models. 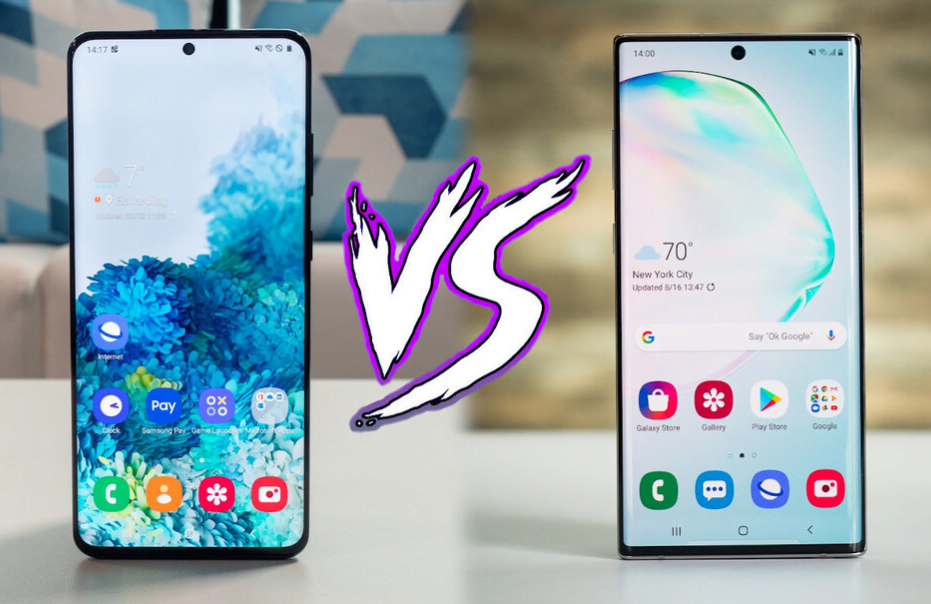 Samsung Galaxy S20 is having the perfect design and shape then S10 with having a 6.2-inch screen display. Exactly it offers you 0.1-inch more screen than S10. Overall, Samsung Galaxy S20 is offering a default screen resolution of Full HD (2220 x 1080). And watching your favorite movies on S20 and S20 Plus is enough great. Also, with its increased battery life offers you to save more battery. One of the biggest upgrades in S20 is the maximum 120Hz refresh-rate display. And this is the era of gaming that allows you to play your favorite game in S20 and S20 Plus with its widescreen display.

Samsung Galaxy S20 and S20 Plus offer you the best touch sensitivity than its previous model S10. The touch sensitivity increased from 120Hz to 240Hz which makes your game smoother. Also, there is a piece of good news with upgraded features in S20, but with the taller screen, it can be frustrated for you. When it comes to large phone devices, I think there should be other devices that should have a large screen then S20 device. 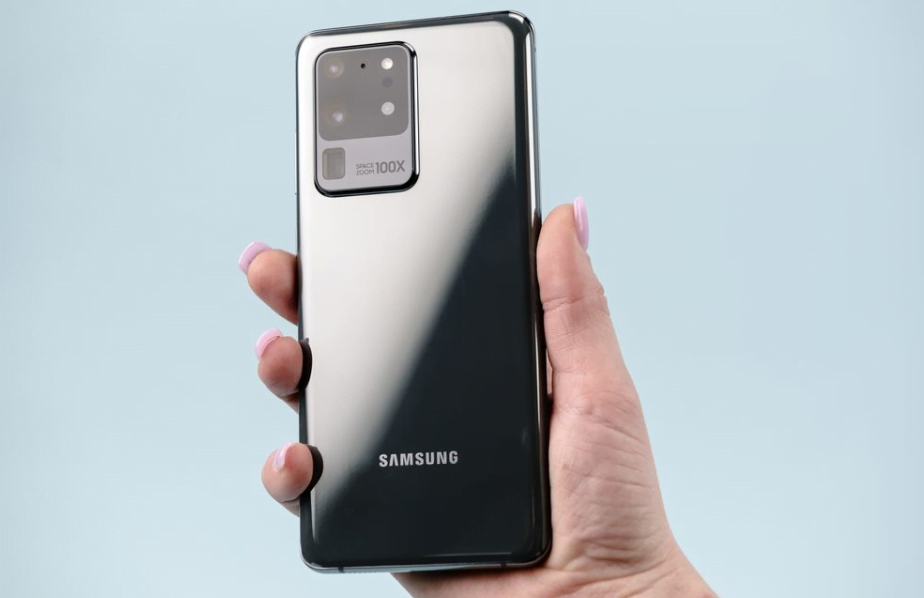 Samsung upgraded some important things on camera setup then the Galaxy S10. The Main camera of S20 is 12MP has an f/1.8 aperture. That change lighting conditions with the wider f/1.5 setting pulling. Samsung Galaxy S20 has increased the size of individual pixels, from 1.4 microns to 1.8 microns. It offers you to capture a picture with more detail and light. And there is a new 64MP telephoto Camera in Galaxy S20, it might be an interesting upgrade then the last year 12MP telephoto camera. And there are individual pixels smaller than the previous model of Galaxy which is S10. When you need the ultimate zoom capability with Galaxy S20 Ultra comes with changing 100x zoom.

Samsung Galaxy S20 with 12MP ultra-wide camera has enough changed then Galaxy S10. When we talk about its small sensor, there is some goodness. That Samsung brought changes with the smaller sensors but larger pixels.

After too much finally, Samsung upgraded 4G mobile devices to 5G that fortunately, we have that in Galaxy S20. Indeed Samsung Galaxy the first-ever device that offers there users to get their experience in the 5G world. In fact, Samsung Galaxy S20 5G is by default. Is some of the markets there are selling the 4G version also. But 5G versions can affect your download limit, which has the ability yo download up to 200Mbps, 6x greater than 4G speeds. But again it can be on the availability of 5G in your area and country.

If there is one thing know about 5G super fastest internet technology battery. In fact, sim card internet always spends more battery life on your mobile device. Due to that Samsung upgraded S20 with a 4,000mAH. As the Samsung Galaxy S10 battery usage was 3,400mAh. Currently, we have found batter changes on the battery life of S20 that have better battery life. Also, playing my favorite game on Galaxy S20, but consider this that S20 has the ability to save more battery life. Remember that using your mobile with high brightness will spend more battery charge. Also, Samsung S20 has upgraded there charger also that has the ability of fast-charging then Samsung Galaxy S10 charger.