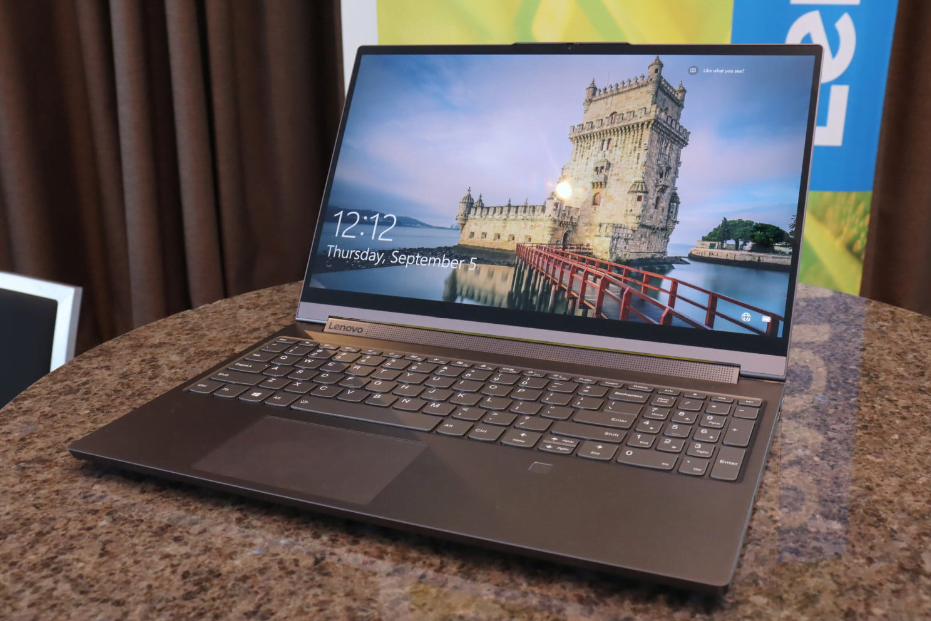 Currently between Dell, HP, Acer, or any other Intel laptop PCs, Levono is the latest and well-known laptop in the market. Most of the Lenovo laptop models are beloved by users, and with all those Lenovo products this time Lenovo Inc rolled out Lenovo Yoga C940 in the market. With the capability of better processor and graphics. Besides that, this Lenovo improved the battery life of Lenovo Yoga C940, with a powerful CPU, and Graphics that can save the battery life up to 3 hours.

Nowadays the price of Lenovo Yoga C940, in the market starts from $1,299 with Intel Core i5 processor 8GB RAM. With those Lenovo Yoga C940 features I think this price is affordable. The features like soundbar in the hinge, the pen in the back of the laptop. The pen is cool in Lenovo Yoga C940, however, the improvement of Yoga C940 is that you can charge it with USB-C cable.

With those cool features stuff Lenovo brought great changes in the keyboard including a wealth of ports. The Lenovo Yoga C940 is the best laptop now in the market.

Now you can visit the Lenovo official website for its latest price, and you might get it at an affordable price. Also, there is the best laptop nowadays in the market and that is Dell XPS 13-inch, but again Lenovo Yoga C940 is cheaper than it. 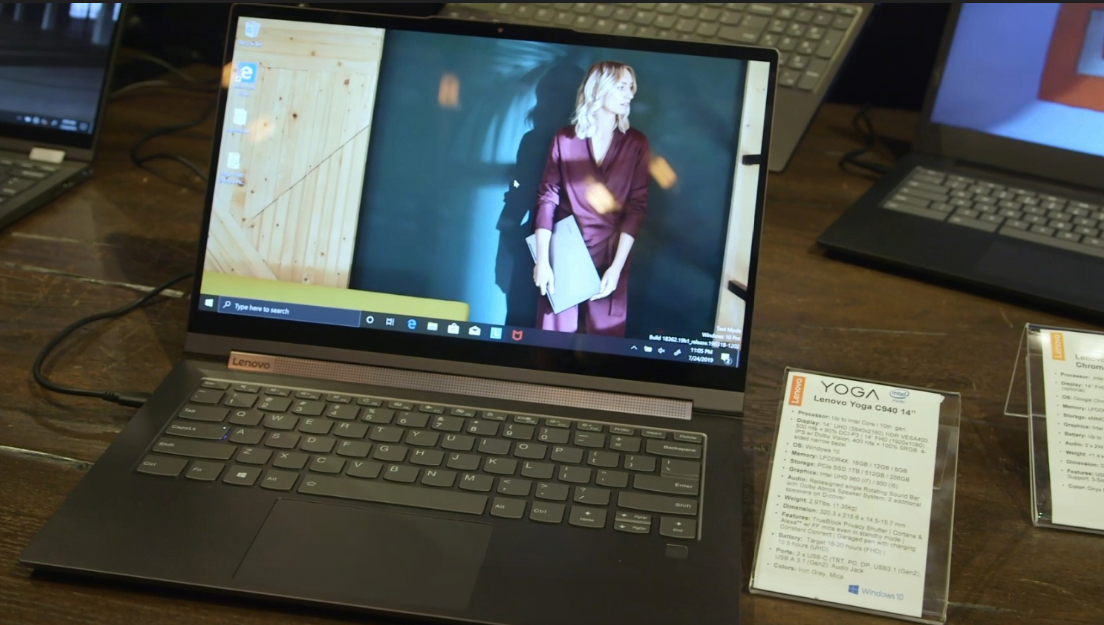 Lenovo Yoga C940 has one of the best and incredible design among the other laptops, while you should put it on your work desk. Appreciate the Lenovo Yoga C940 for its cool colors. The Lenovo Yoga C940 with a pen garage on the back, and its soundbar is pretty cool. And in the hinge of the laptop there is one continuous speaker. There are separate drivers on the opposite of chassis, but this not the only one speaker. There are also two separate speakers in the bottom of the laptop. The two-speaker configure when you far from your laptop.

The Lenovo Yoga C940 has a beautiful screen display Full HD, there is also 4K version which can bump up to 500 nits. This laptop is one of the advanced 4K version for you if you are doing professional photo, or watching 4K movies on it from Netflix. There is plenty enough of USB-Port which can be good for you if you are using more USB drives. On the left side of the laptop there is one USB-Port 3.1 type A, Two Thunderbolt 3 Ports with headphone jack place. Having one HDMI port, with an SD Card port slot, but again there is one goodness in Lenovo Yoga C940 that is USB Type-A Port.

Lenovo Yoga C940 consists of a touch screen, its better to start painting on one of our favorite apps like Adobe Photoshop, Adobe Illustrator, or any other Apps. And one of the best laptops that can have the feature of folding for better paint on it. You can easily fold it while you want to paint on it, or doing any extra things.