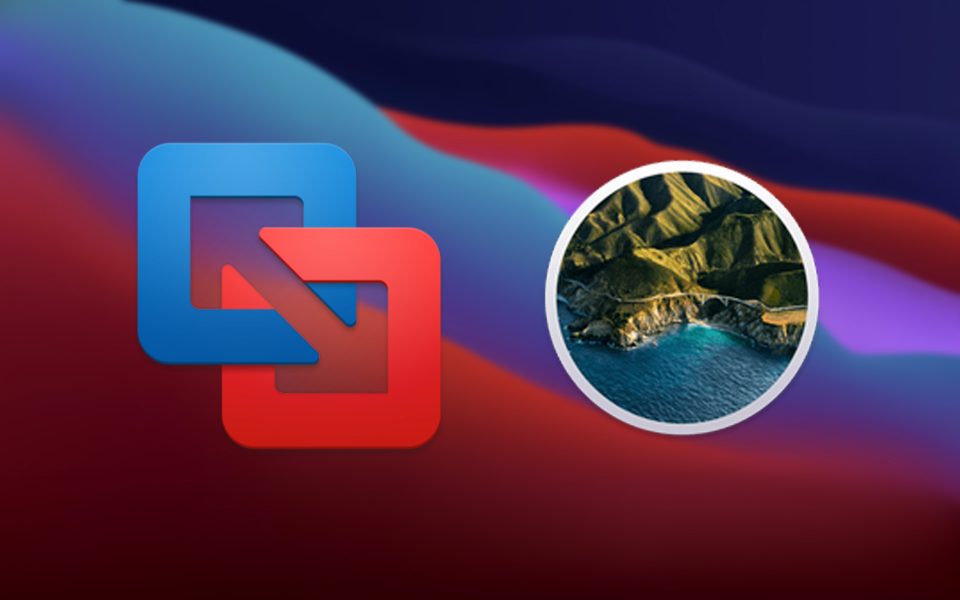 If you have the license key of VMware Fusion enter it, if not select the second option “I want to try VMware Fusion 12 Professional for 30 days” and click continue.

How to Install macOS Big Sur on Laptop – Complete Guide

How to Clone your Mac, MacBook, and Hackintosh