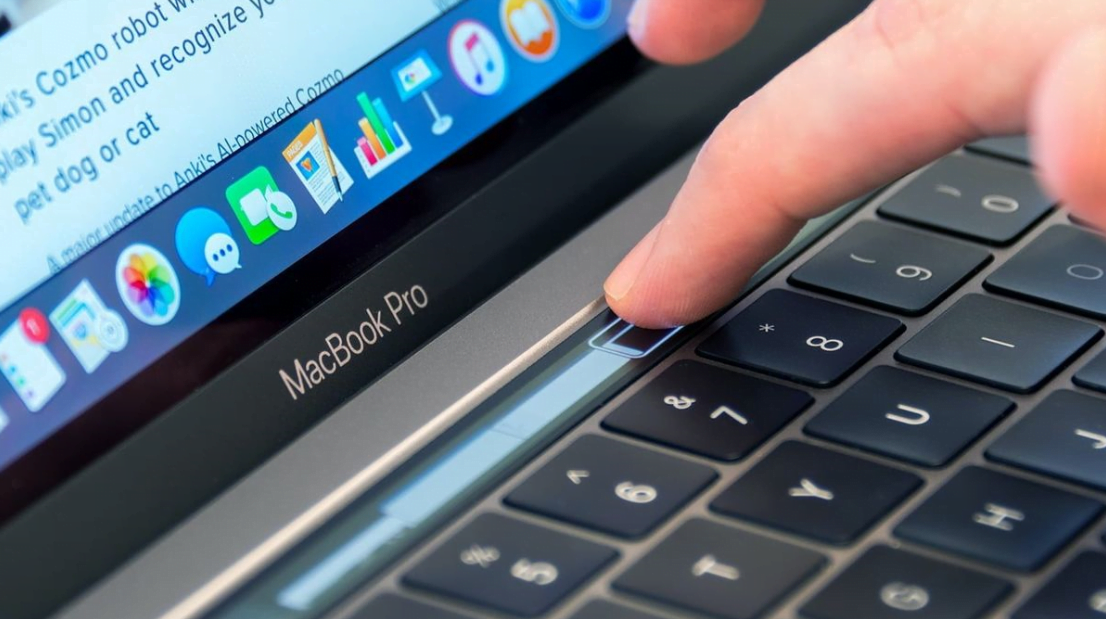 This year Apple released lots of products including operating systems, MacBooks, Apple Watch, Apple TV, and a bunch of other useful applications. And finally, Apple has planned to unveil the new upgraded MacBook Pros for launch later this year. According to a new report from Bloomberg, this new model of MacBook Pros will include both 14-inch and 16-inch sizes, with new Apple Silicon processors. Apple Silicon Processors is one of the highest technology that made for Apple MacBooks this year, and newly Apple launched their several MacBooks with Silicon processors. On the other hand, Apple will release the latest MacBook Air, 13-inch MacBook Pro model this year later with Apple Silicon Processors. They would also see in the return the Apple’s MagSafe Charger, Magnetic Dedicated charging port, that would be replaced with USB C for charging purposes. The small trip of OLED display built into the keyboard on modern MacBook Pros Apple laptops.

According to the Bloomberg report, Apple is planning to launch the new redesigned MacBook Air, which was updated recently a few months ago. But with the release of MacBook Pros with Silicon Processors, it seems this laptop also will be redesign and will be launched soon in 2021.