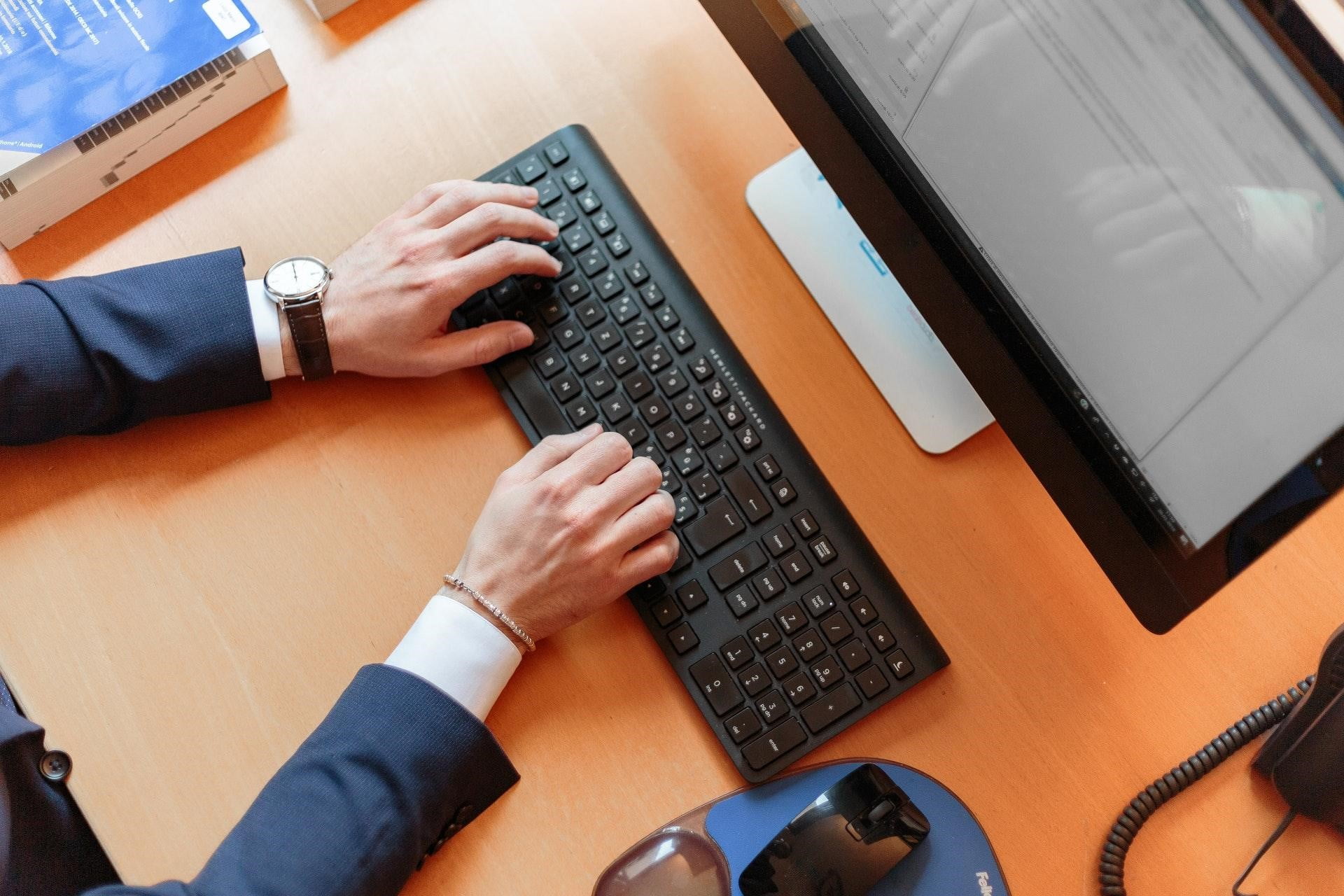 Windows is the largest operating system for desktops – and by far.

It is, thus, little wonder why hackers and threat actors are always looking for exploits into the system. After all, that means they can get a better payday since they will be breaching plenty of units at once.

The Windows OS itself is not 100% against attacks. On top of that, user error makes the system more vulnerable to attacks.

We have put up this guide to explore the many security issues that plague the average Windows PC, and what you can do to secure your device against them.

Most Windows PC users are comfortable running the old software that they never upgrade at all.

For example, it is estimated that about 4% of Windows PC users are still on version 8, and a further 18% use Windows 7 to date.

When a new version of the software comes out, the old one is not given security priority like the new one. Take Windows 7 that has been officially discontinued for example. Any new issue can be exploited to lengths by hackers since Microsoft won’t worry itself about a patch.

Fix: always upgrade to the latest software. Even when on the newest version, make sure to download and install security updates the instant that they are available.

When the WannaCry ransomware broke out, the affected users were those on the Windows platform.

The ransomware itself found an exploit in the OS and went all-in on that. That allowed the hackers to infect and take control of as many computers as they wanted.

Granted, this was not the user’s fault totally as there wasn’t any patch available as of then to fix the exploit. However, that doesn’t mean you have to be helpless against such attacks.

Fix: always maintain a backup of your device.

We recommend having an offline and online backup stored separately. That way, you have another one to fall on if any of the backup files were to get compromised. If ransomware were to occur, you don’t have to pay the hacker when you can simply wipe the computer and restore it from backup.

Spyware can make it onto your system in more than one way.

On the hardware front, it could be a physically-installed device that tracks your location, what you do with the computer, and how certain components (such as the microphone and camera) behaves.

The most common form is the software side of spyware.

Most times, spyware makes it onto your device because of the kind of files you have downloaded over the internet. It could also be a result of an untrusted device connecting to your computer.

No matter how spyware happens, it is never good for your data privacy and security.

There are a lot of reasons hackers would be interested in hijacking your internet network.

Your computer is most likely not the only thing connected. If you were on a home network, for example, it would be easier for such a hacker to take control of your connected devices too.

In addition to being able to see your internet traffic and what you are doing on your computer, that is.

The same is true for public Wi-Fi networks which tend to be more unsafe when compared to private networks.

Network hijacking is so serious, an unnamed casino once had sensitive data stolen from its computers – and the hackers got in by hacking a thermostat.

Back in 2020, a security researcher found a unique security flaw in Windows 10.

Note that this is the latest version of Windows – so an update was not the issue here. Even if the user had the most secure password and set up disk encryption, the hack would still be successful.

Nicknamed ‘Thunder Spy’ and known as part of the ‘evil maid’ attack series, the hacker only needed about 5 minutes of physical access with the computer to breach it.

This is why we always recommend that you keep your computers – especially the ones with highly sensitive information – away from unauthorized users.

Phishing is one of the most genius hacking attempts out there today, explaining why it is somewhat challenging to defend against.

The hacker disguises themself as a trustworthy source to get information out of the potential victim. This information could be bank account details, login information, or sensitive passwords.

While this is not a device-specific issue, we have to include it here since Windows users make up a huge part of the desktop internet.

Fortunately, it is not impossible to defend against phishing attacks.

Those are not the only security issues plaguing Windows PC users, but they represent a decent percentage of those issues.

Get fixing them today and you will be better protected against general and specific hacking/ breach attempts if they do happen at all.